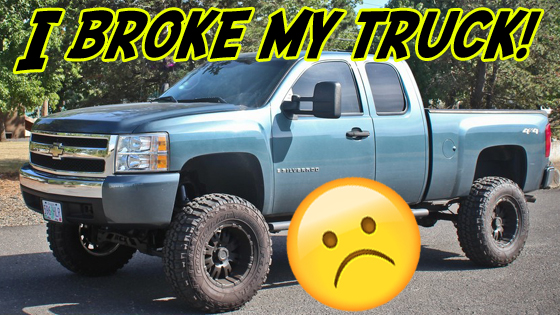 In this video I find out that my 2008 Chevy Silverado wont start. So instead of doing the intended DIY video, I try to diagnose the issues I have with my 2008 Chevy Silverado. After charging the battery, it still didnt start. So I then install a new mega fuse on the power side of the battery cable. That STILL didnt fix the issue, so I then inspect the battery ground cable to make sure that it is not faulty. After that, still nothing! So, turns out it was just a dead battery after all! So this video pretty much turns into a How to install a battery in a truck video. And a How to install a mega fuse in 2008 Chevy Silverado. This started as a No Start No crank issue.

I felt kinda stupid cause it was a simple mistake, but hopefully by watching this video it will help you out with any problems you might have with your truck.